Aesop was a slave in ancient Greece and a story teller.  His stories were not written down for 300 years and there were over 655 fables!  They were written two and half thousand years ago for those of any age.  They have become associated with children and moral instruction but are enjoyed particularly for their use of animals who remind us of the human lessons to be learned.

My Top Ten Aesops fables – each story is only a few paragraphs long so no large reserves of attention or patience needed!

The message that force is not the best way to get someone to do something.

The message that honesty pays and is recognised

The idea that anyone whatever their strength or rank can be in a position to help someone else and that kindness is seldom wasted.

The illustration of the power of natural intelligence from a crow in saving a life.

The expression ‘Sour Grapes’ comes from this one which illustrates how we are not always honest with ourselves when we reject something we have not got the power to reach.

An encounter illustrating that greed will find any weak excuse to justify itself.

Conveys the message of less haste and more speed and that the obvious winner might not be the real winner in a race.

A story that shows false flattery can make for stupid behaviour in the one who is flattered.

The idea that not speaking the truth leaves a boy vulnerable to not being believed when he tells the truth. 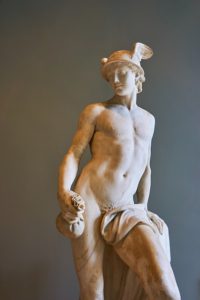 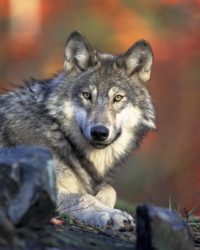 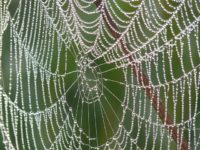